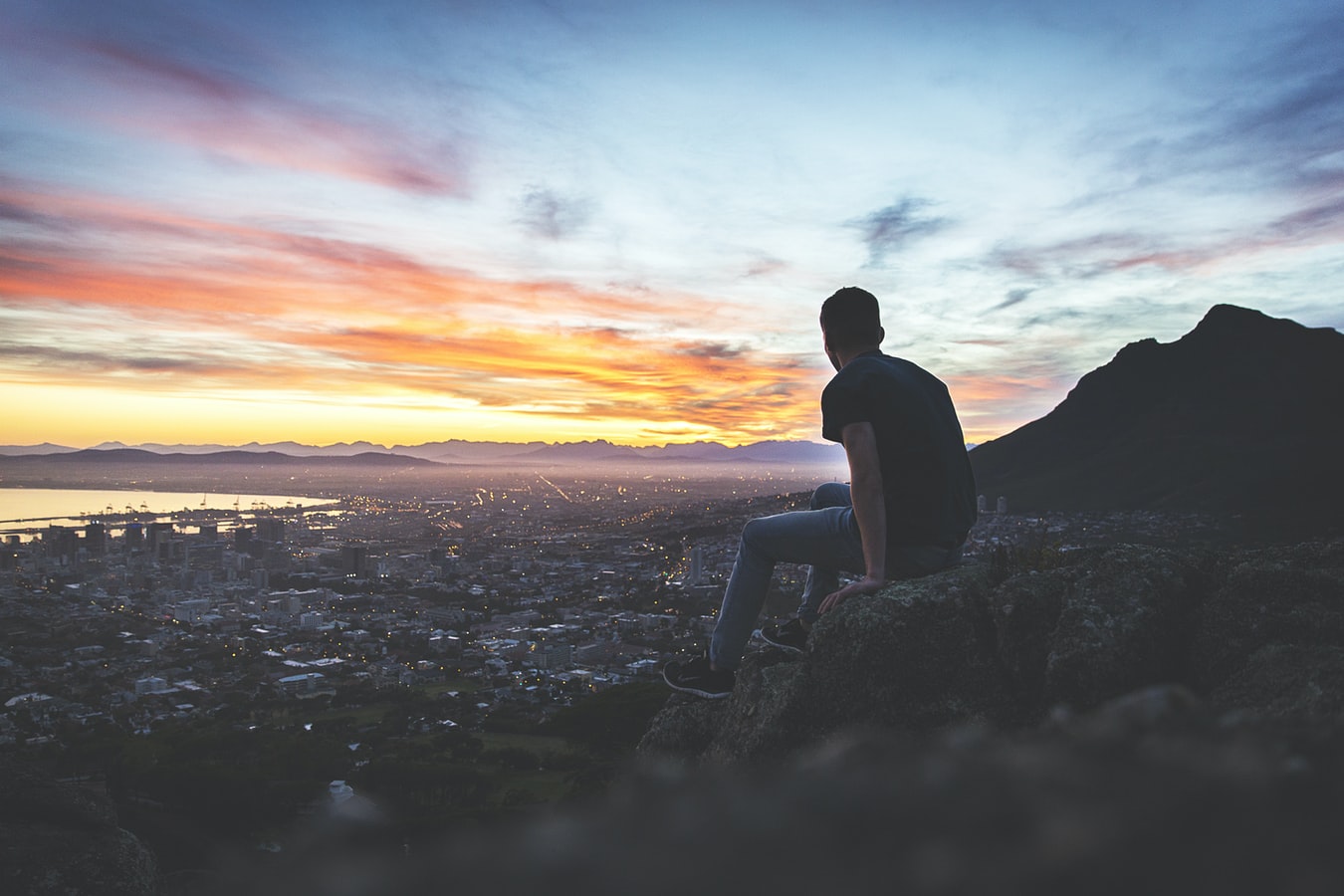 The reasons why men cheat have been studied for many years, men cheat a lot more than women even though the statistics have been rising for women in the past decade as they have been shown to be more empowered and financially free than in the past. There are a variety of excuses and reasons why men cheat and most of the answers do not expose the truth. The truth is a volley of issues buried deep in the psyche as well as basic immaturity and insecurity. Let’s break this down into the Top 10 Reasons Why Men Cheat.

1.The Relationship Is Over

Some men already want the relationship to be over, they are unhappy and want to break up. Somewhere inside of them, they are too scared to break up the relationship themselves and they cheat, get caught and leave the dirty work up to you. On the same note, sometimes why men cheat is because they are so insecure that they will not break up until they have another woman, who they are already sleeping with lined up and ready to be in a relationship with them. If your partner and you are on a rocky road, and you think they might already be cheating you might consider using a phone app to confirm if they are.

A man may think that you need to fulfill all of his sexual needs, whenever he wants it and however he likes it. This narcissistic perspective is unfair and puts all the pressure on you to fulfill his needs. You may have come home from an exhausting day of work and the man instantly requests intimacy, this selfish request is an unreasonable expectation and can leave you and your partner frustrated. A man who thinks this way is bound to look for someone else who can give intimacy immediately. Two women to fulfill one man’s needs is selfish and narcissistic. He either needs to be more realistic about his expectation or live the bachelor’s life.

There is a difference between long term love and lust, the chemical rush of lust is also called limerence. Sometimes why men cheat is because they are confusing a deep connection with lust and forgetting about the long term commitment that can bring deep and meaningful connections. A long term connection can bring positive memories that last a lifetime, where lust generally brings break downs, break ups, and bad one night stands that might leave them with more than just an intimate encounter.

Typically a term used in Alcoholics Anonymous, terminal uniqueness refers to a person who thinks they are special, above others and different, therefore they are convinced they deserve something other men typically do not get. Think of the jock, the CEO, the gym buff. Although stereotypical, these are the men who are often caught cheating on their spouse because they feel they are entitled to it and can see the potential for sex in the most casual scenarios. Instead of a casual chat at the gym with no hidden agenda, their suave approach can sometimes have an underlying agenda.

Everyone thinks about sex, some people more than others. It’s okay to have a fantasy about someone else and never act on it. However, when a woman approaches a man, sometimes they lose all sense of rationality and will act on impulses. It is a poor excuse for why men cheat, but it is true. Men act on impulses and can “lose their mind” when a highly attractive female approaches them. Keep an eye on what type of social activity your man is into. A card night with the boys or a fishing trip to the lake may not be a reason for concern. That being said, constantly heading to the night clubs until 2 a.m. or full weekend getaways with “no cell phone reception” may be a reason for concern.

If the depression stems from within the relationship this could be a cause for why men cheat. Laurel Steinberg, a professor of psychology at Columbia University said that “If he’s feeling lonely within his relationship, emasculated in some way, or angry with his partner it could lead a man to cheat” . A depressed man might not be thinking clearly and is considering any possible options on how to get himself out of a rut. They could be thinking a quick hook up is all they need or that a visit to the strippers and some action could help.

Relationships are not perfect and from time to time we can all come to the point where fights seem more frequent, sex seems less often and tension runs high. While it is not a valid excuse, sometimes men will cheat to get back at a woman. You may not even know you did anything wrong but in his mind, your constant nagging or last Friday’s fight may be the route cause. While this is not justifiable, oftentimes it gives the man a “reason” for his actions. If he thinks there is a good reason he can justify it in his mind.

It can be scary to enter a committed relationship especially if you have been single for a long period of time or have never been in a long term relationship before. Although the word immaturity makes most of us think of being young in age, immature actions can happen at any age. When someone has an immature personality, they may not understand the consequence of cheating on their partner. If they do not have a lot of experience in relationships, they may not understand what they could be giving up for a one night stand.

Sometimes the reason why men cheat can be driven by internal insecurities we didn’t know they had. An insecure man might be anxiously attached to the relationship and if he thinks it is failing he will seek attention from elsewhere to provide a sense of security. This can be one of the reasons why men cheat, think of it as a back up plan. If they don’t feel fully confident in their relationship with you, they know they have plan B waiting for them on the sidelines. Let your man know you are committed to them to prevent him from feeling insecure and seeking attention elsewhere.

It is human nature to desire intimacy with a partner. Men in particular have that constant desire to procreate. This desire creates a sexual flame that just needs a starter to ignite. This burning desire for sex can cause your man to cheat. In their mind, it may not be feasible for you to fulfill their needs, in turn causing them to seek an addition to their sex life. They may love you and the life you have however their sexual needs may be simply unrealistic. A true sex addict is requiring sex multiple times a day and possibly from multiple people, these compulsive thoughts can lead to compulsive actions.

– Often times there is not just one reason why men cheat and sometimes men do not even realize the consequences until they are caught. Regardless of the reasoning behind it, there is no justifiable excuse. If you provide an opportunity for your partner to communicate their needs or concerns with you, there should be no reason for them to seek the attention of another woman. Understanding why men cheat is an important piece of a relationship. You need to know why they are apt to do it so you can strengthen your relationship so they have no desire to cheat.

Who Are They Cheating On You With? – Top 8 Risky People

The 5 Types Of Cheating

7 Myths About Cheating You Should Stop Believing

Infidelity Recovery Stages And How To Facilitate Healing

5 Easy Ways to Track a Phone