Suspect a suspiscious caller? Someone Texting That You don't Know? Run a Reverse Phone Search right away! TruthScouts phone search tool helps you with just a phone number. 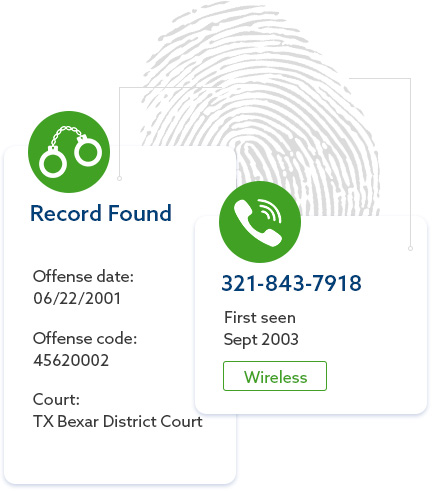 TruthScouts Reverse Phone Search uses the best-in-class technology to offer you a wide range of legal searches, giving you a complete public background on a phone number.

No caps on the number of searches one can perform, giving more power to the user.

We give you access to all public records attached to the number, making it 100% legal.

Every search is 100% private and secure, ensuring your personal information is safe.

Uncover More With TruthScouts
Beyond a Phone Search

Our state-of-the-art search technology gives you a complete background Search on the number.

"I used the service to uncover more about a number."

No more irritating telemarketing calls, thanks to TruthScouts.

"As a therapist, I have to deal with telemarketing calls from a lot of vendors, and it really took a toll on my productivity and focus. I have used TruthScouts effectively to block this nuisance."

A great tool to keep a check on your children's phone activity.

"I noticed my teenage daughter would go all pale sometimes after talking on the phone. I used TruthScouts to do a quick search and found out that it was a senior who would call and bully her. Once I found out, I did the needful to put this to an end."

"I used this service to see the "Boss" contact was not really the boss! "