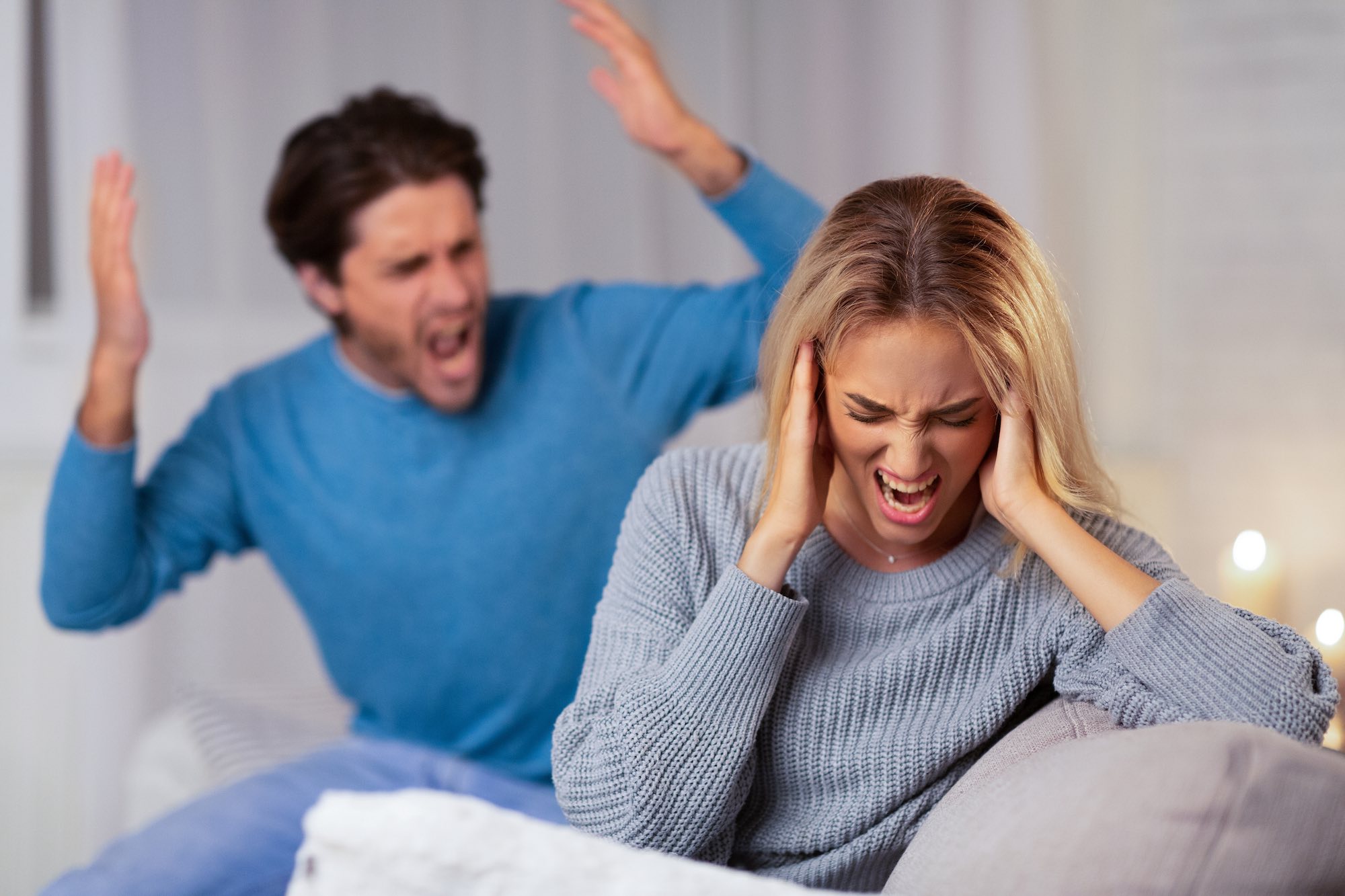 You are married, but suddenly you start getting attracted to someone else who is not your spouse. The new spouse is irresistible, and you are now into an affair while married. Matters of passion rarely submit to rules, and no matter the advice you get about the issue, passion rules.

However, if you are married and have an intimate relationship with another person, you have an affair, and there are consequences attached to it. Here are some of the consequences you risk facing for cheating your spouse.

Loss of intimacy and Trust

One of the consequences of having an affair while married is broken trust and loss of intimacy. An entangled affair is often a result of an intimacy deficit in marital relationships. Part of what lures an unfaithful spouse is the opportunity to be themselves in their little private world constructed with another person.

Distrust and loss of intimacy are common after an extramarital affair. Although it is certainly not impossible to trust again, it usually does not happen quickly. At times trust may be regained, but the initial attractive intimacy and trust is forever gone and sorely missed.

When having an affair while married it is hard to ignore your moral conscience. In most religions, affairs are not allowed.  Having an affair while married brings you shame, disrespect, and other consequences to your spouse and children. If discovered it could break a home, are you ready to love knowing that you were part of something that caused innocent parties to suffer?

No matter how you try to justify having an affair while married, remember, you are allowing someone to trade your marriage. Besides, if you feel that the two of you are truly soulmates. Why not just wait till your marriage is truly and officially over?

While having an affair while married does not always lead to divorce, it can have a devastating impact. It is maybe one of the most adverse effects that can happen in marriage.

The depth of betrayal and emotional pain resulting from having an affair while married leads to divorce. The negative emotions involved are hard to put behind, and the affected parties end up with limited solutions to salvage their marriage.

Having an affair while married is one of the most common problems most couples face in their married life. An affair comes with extra costs. The money you spend on your new partner is most likely from your marital finances. Unless you and your new partner agree to share events such as dates, hotels, or even gifts on a 50/50 basis, you end up dissipating your marital income or assets. In case of a divorce, the court may decide to reimburse your spouse for at least a portion of the money.

Further, using your marital finances for an affair risks the well-being of your family. It could be in terms of investment finances, health finances, or even education finances.

Negative consequences on your children.

Having an affair while married and children are involved, can significantly affect your relationship with your children if they find out about the affair. Children often lose respect and trust for the parent having an affair.  They may feel betrayed themselves, more so where the relationship leads to divorce, disrupting the family life they are used to. To an end, it might give your child subconscious “ permission” to do the same thing once they get married since you as a parent did it.

A Sense of Emotional instability

Having an affair while married leads to a sense of emotional instability. You may feel that the world has turned upside down.  The things that gave you a sense of security in your life end up being shattered.

It is normal to feel like a rug has been pulled out from under you, but you must find that sense of stability inside yourself.

Besides, having an affair while married comes along with a roller coaster of emotions. At one moment, you feel like crying, blaming him or her, and even blaming yourself at the same time. You might face a myriad of emotions while trying to get through it.

Another consequence of having an affair while married is that there is always a slight chance that an obsessed party may inflict bodily harm on the spouse, the mistress, or the cheater due to desperation and a need for control. For instance, the mistress might try various manipulations to anger the wife and break up the marriage.

Having an affair while married risks your spouse and children to the new partner’s evil intentions if they want to keep you all to themself and the only barrier to it is your children.

Alienation of Family, Friends, and Others

Some family, friends, and acquaintances may not be ready to socialize with you if they discover your affair while married. They may end up siding with the innocent spouse. Some may even distrust you with their spouses due to the negative reputation of having an extramarital affair.

Although a few old friends will linger, you risk being excluded and not accepted in certain social circles, a mirror of disrespect. Whenever a person is labeled in society as unfaithful, it may never disappear even if the person changes. Some people often do not forgive or trust again.

Discovering that your partner is having an affair while still married can lead to a psychologically traumatic event significant enough to trigger post-traumatic stress disorder (PTSD). If your partner discovers the affair, it could lead to depression, suicidal thoughts, anxiety, and flashbacks.

Many people having affairs while married consider them to be a sign of newfound happiness. However, that belief masks the more profound truth and a sign of unhappiness in your marriage. Consider the idea of marriage counseling and individual therapy to explore your feelings and help you center your choices.

Signs You Are Ready For Marriage

Signs Your Partner Secretly Resents You