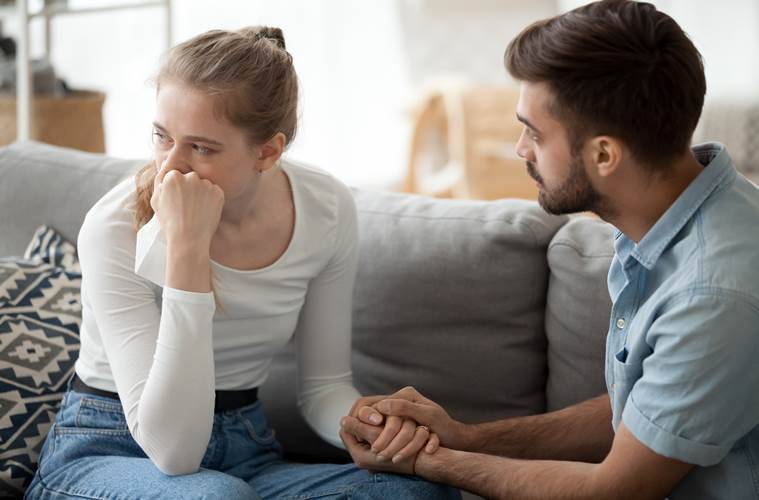 Breakups are awful but finding out about your significant other’s infidelity is the absolute worst. It is normal and natural to wonder how something so awful could have happened.

Some of the excuses cheaters come up with to try and defend their actions are downright and hysterical, but you can still manage to deduce them all.

Here are some of the common excuses for infidelity.

“I was thinking about my spouse the whole time”

Ever heard that I was thinking of you the entire time I was with him or her? It is one of the most common excuses partners use to defend their infidelity behavior.

Some of the common statements include, “He or she reminded me so much of my spouse that I couldn’t stop myself,” or I’m interested in a little bit of kink, and I don’t want to burden my wife with that.

Such statements are common excuses for infidelity but do you need an explanation for the statements’ reality? People make these statements just to get their way out.

“It’s normal for a guy to cheat”

The social construct exists that men who only have sex with one woman for life are stupid.

Some claim that it is natural for every guy to cheat and that every man does it. Besides, an unfaithful partner may argue that men are wired to have sex with as many women as possible, so when a chance arises, just grab it.

However, in reality, not all men cheat. Instead, they agree to have a monogamous relationship and stick to their word forever. In case an opportunity for infidelity arises, they think of how such an action will affect their partner and just walk away.

Women also tend to cheat to equalize the notion that most guys are unfaithful as an excuse for cheating.

“It was just for sex, not love”

On the contrary, if it’s a woman practicing prostitution, she could also give such an excuse.

This is one of the most common cheating excuses for infidelity. You might have it countless times, but the idea here is always to convince you that they had no control over what happened.

Being drunk is never a good excuse nor does it justify your actions. In case your partner constantly uses the reason that they were drunk and can’t remember anything, then a serious discussion about their drinking habits should be held.

This is one of the most common excuses for infidelity, more so where you have no good reason for your actions. But how can it just happen? Did you just get to bed without realizing what was going on? These are some of the questions most betrayed partners ask.

Many phases happen before cheating happens. From the meeting, introduction, flirting, and escalating things.  He or she has multiple chances to choose what to do before it happens.

“Well, you cheated before”

The whole eye-for an -eye mentality is never effective in any relationship. Although it is a common excuse for infidelity, it reeks immaturity and inability to solve problems.

In case someone cheats, and you make a decision to stay with them rather than seeking revenge, just work it out. Choosing to stay means working it out.

Two wrongs never make a right  The fact that your partner cheated will not change the fact that he or she did. Hence it’s a matter of solving the problem of dissolving the relationship.

“She ain’t what she used to be”

Most men can find it hard to resist a riper fruit, more so if the woman in his life has let herself go. She might have gained weight, gotten lazy, or just doesn’t take care of herself. The guy might get his eyes elsewhere.

Another common excuse for infidelity under this includes the statement that he or she is not the person I fell in love with. At times men will claim that since their wife got the kids she wanted, she stopped getting the sex he wanted, using it as a common infidelity excuse.

Such excuses tend to be true, but all that matters is how healthy the situation is handled before committing infidelity.

Nothing happened has been a common excuse for infidelity in most relationships. You might catch your partner red-handed cuddling, and he or she will still play mind games with you and say that nothing happened.

You will be expected to believe that nothing happened even if you come across flirty messages on his phone without questioning a word about it.

“I didn’t expect to get caught”

No one expects to get caught while cheating. He or she thinks of it as something you can just go on with unnoticed. Some of the most common excuse infidelity statements include ‘ What my partner does not know can not hurt her/him’ or ‘ if the police had been out chasing real criminals, I’d never have been picked up for public sex. Besides, he may claim ‘it’s her fault to snoop on my phone and laptop. Don’t I deserve privacy?

Most betrayed partners will always sense something is amiss in a relationship way before they are cheated on. You might begin to feel the emotional distancing that triggers them to look for answers.

Have you ever been cheated on? What’s the excuse you received from your partner?

10 Mistakes to Avoid When Healing From Infidelity

Should You Give Your Partner A Second Chance?